The Tri-Cities Airport, owned and operated by the Port of Pasco, is the fourth largest air carrier airport in Washington State, behind Seattle-Tacoma, Spokane and Bellingham. The Tri-Cities Airport connects over 330,000 passengers to eight major U.S. hubs. According to the US Census Bureau, the Tri-Cities was the nation’s fastest-growing metro area between 2010 and 2011, and this growth has been reflected in the significant increase of passengers using the airport. In just the past five years, the number of enplanements at the Tri-Cities Airport has increased by nearly 100,000 per year. According to the 2012 Airport Master Plan, the terminal today is undersized by 11 percent and in the next 10 years is projected to be 25 percent undersized. To address this unprecedented growth, the Port of Pasco needs to expand every part of the Tri-Cities Airport from the parking to the terminal to the airfield. 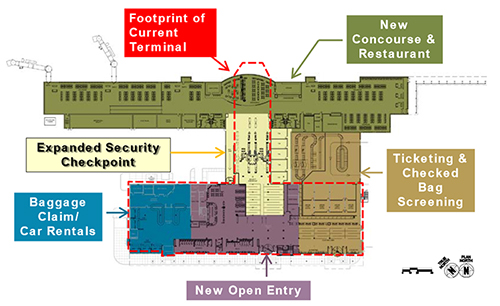 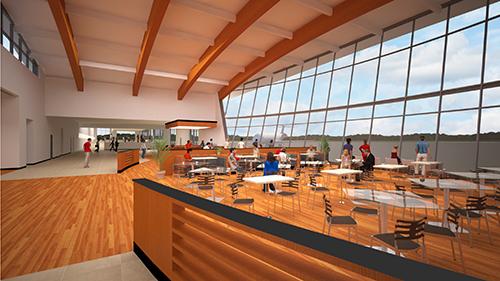 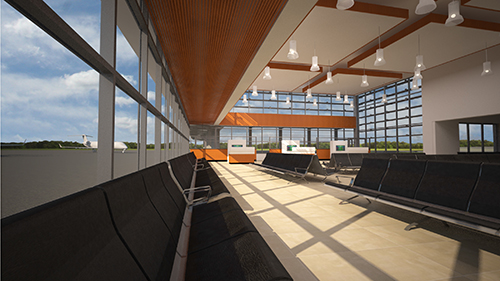