During the project Strategic Construction Management, Inc. developed and implemented a logistical safety operation plan. Safety precautions were paramount, as there were many contractors and subcontractors going from one site to another. We relocated all fire station personnel into temporary quarters. This was necessary to accommodate the seismic renovation, expansion and revitalization of all the fire stations.

Safety was a particularly important aspect of the project because all essential fueling and emergency generation were in operation during the construction process. The fire stations were able to operate their necessary equipment and function throughout the project with no incidents. 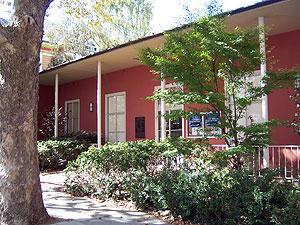 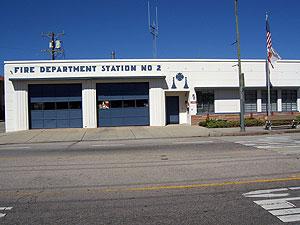 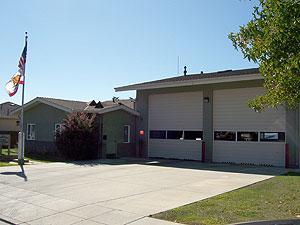